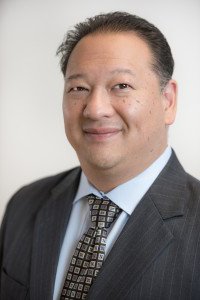 From 2000-2002, Alex was Chair of the San Francisco Democratic Party. He also has served as a trustee of Urban High School in San Francisco, and a trustee of Town School for Boys. Alex is committed to diversity and inclusion work in the independent school community, is a cofounder of Diversity in Governance (DiG), and has presented at the National Association of Independent Schools (NAIS) conference, California Association of Independent Schools (CAIS) conference, and People of Color Conference (POCC). Alex enjoys fishing, food, and all things Scottish. Now he devotes his free time to his wife, Allison, and their two children, Samantha and Evan, with whom he makes his home in San Francisco.