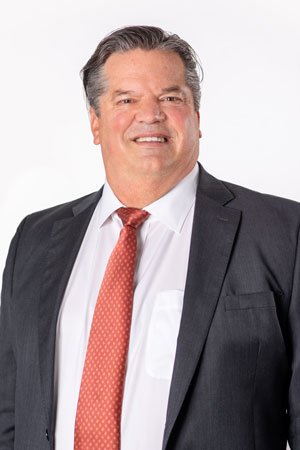 Christopher is a workers’ compensation attorney with three decades’ of experience. He began his legal career representing defendants, but for the last fifteen years has solely advocated for injured workers. His primary focus has been fighting on behalf of first responders who have sustained industrial injuries, and those seeking industrial disability retirements. His successes include cases involving both presumptive and non-presumptive injuries, heart and cardiovascular injuries, PTSI, COVID and orthopedic injuries, winning financial awards and lifetime medical treatment for his clients. He has worked to overturn insurance companies’ denials of medical treatment. In addition to his work at the trial level, he has prevailed in cases at Superior Court and before the California Court of Appeal.

Christopher has traveled around the world. He lived for two years in Nepal while serving in the American Peace Corps, trekked across the Himalayas ascending Mount Gokyo, explored gorilla habitats in Rwanda, monitored a presidential election in El Salvador, ran with the bulls in Pamplona, Spain and took the Trans-Siberian Railway across what was then the Soviet Union. He is raising two frequently wonderful children. They are what make him most proud.