A new study published in JAMA Psychiatry explored the experiences of more than 2.3 million individuals involved in accidents. They determined that car accidents occurred at much lower rates among medicated ADHD patients. The symptoms of ADHD include impaired impulse control, struggling to pay attention and hyperactivity, which can frequently be expressed as excessive talking, fidgeting or tapping. Individuals with ADHD may have some or all of these behaviors. Being distracted behind the wheel could be one way that ADHD manifests itself. 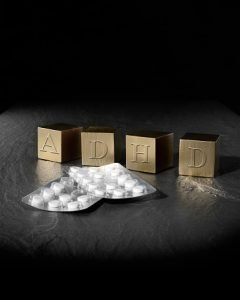 The research project looks at insurance claims between 2005 and 2014 to determine whether or not having a prescription for ADHD medication decreased a person’s likelihood of being in an accident.

Have you already been injured in an accident because another driver wasn’t paying attention? If so, you need to talk to a San Francisco personal injury lawyer.