Most people take at least a quick look at a car’s safety rating before making a purchase. Deciding what to buy could have a big impact on how you get through a crash, and one recent study explored accidents involving those cars made between 2013 and 2017 model years using the U.S. Fatality Analysis Reporting System. 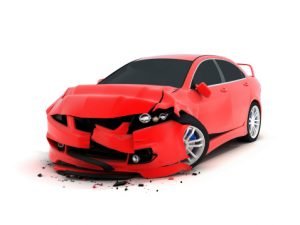 In total, 14 cars made the top of the list for those most likely to have fatal accidents. Practically all of the list included sports cars and small economy cars with the Mitsubishi Mirage and the Chevrolet Corvette.

Other cars that appeared in the top rankings for vehicles most likely to have deadly accidents included:

Even though many of the economy cars on the market provide great value, they don’t have the safety features on more expensive cars. Sports cars are more likely to be driven aggressively and are capable of higher speeds, positioning them perfectly for an accident.

If you have been hurt in an accident or lost a loved one due to a crash, you could be able to pursue a lawsuit with the help of a San Francisco injury lawyer. An accident caused by another person’s negligence could enable a victim to pursue compensation for damages such as lost wages and medical bills.