A Las Vegas driverless shuttle made an official debut recently on the streets of the busy city. Unfortunately, just two hours into the shift, it got into its first crash. Although the accident was caused by the other driver, a delivery truck that backed into the shuttle’s front, this raises concerns about driverless vehicles. The driverless bus did stop after it sensed that it was in danger of a collision. The delivery truck driver was named at fault and did receive a citation. 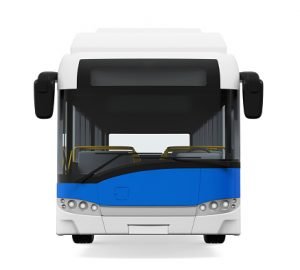 A partnership between two different companies had already completed a successful controlled trial throughout Las Vegas and the bus was back up and running shortly after the accident. This is not the only driverless vehicle that has recently wound up in the accident that wasn’t its fault.

The driverless car project, managed by Google, reports that the vast majority of the accidents logged by vehicles without a driver appear to be the fault of a human in one capacity or another. In some of these cases, it has been due to outside vehicles and in other situations, been the fault of a human sitting behind the wheel of the driverless car. This seems to be accurate for the driverless vehicles being tested on roads throughout California due to the accident reports that driverless vehicle testers are required to file directly with the state.