A new study reveals that long haul truck drivers may be at risk of significant injuries simply due to the specifics of their job. The study found that back, neck and arm injuries were some of the most common among long haul truck drivers. This study was completed by researchers at the University of Alabama at Birmingham and involved the 2010 NIOSH National Survey on Long Haul Truck Driver Health and Injury. 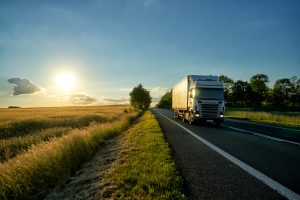 Drivers were most frequently injured as a result of contact with an object or equipment or a fall. Of those who did sustain injuries directly related to their job, more than half had to spend time away from work. Long haul truck drivers experienced illnesses and injuries that involved more significant days away from work.

The days away from work required for long haul truck drivers who have sustained injuries directly related to their employment were more than double those of other hazardous professions including farming, fishing, forestry, construction and extraction.