Ignition interlock devices are frequently required for anyone who is a repeat DUI offender. The device works by prohibiting a car from starting if the person’s blood alcohol content is too high. Although this has often been used as a potential deterrent, not much research was done regarding how much this actually could have prevented deadly car accidents until now. 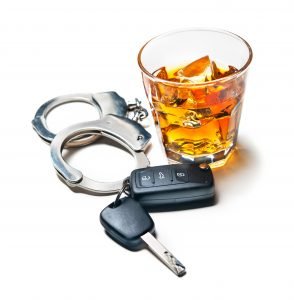 Between 2006 and 2016, more than 195,000 car starts were prevented because the driver had a blood alcohol content of 0.08 or greater. California incentivized the use of interlocks by putting together rules and regulations that are effective in January of 2019. Repeat offenders will have to use interlocks and first time offenders in injury crashes will also need to use ignition interlock devices.

According to a study reported by the California DMV, ignition interlock devices were 74% more effective in reducing DUI second or third occurrences when compared with license suspension for first offenders during the 180 days following their conviction. If you or someone you know has already been injured in a drunk driving accident, you may have grounds to file a personal injury claim.