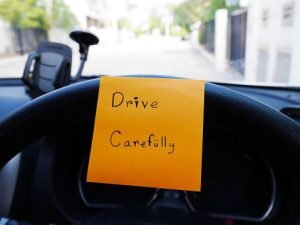 Those individuals in Florida who have filed a car accident claim in the previous year can expect for their car insurance premiums to go as high as 63% more than what they’re paying now. This equates to almost $500 more in 2017 alone.

An annual survey conducted by InsuranceQuotes.com identified this potential surge. Most people who file an auto insurance claim are already aware that their insurance rates can increase. The survey, however, identified that bodily injury claims which can cost as much as $17,000 are one of the leading reasons why insurance companies are increasing rates. Bodily injuries were on a decrease for many years until 2015 during which time they spiked by 8 percentage points. The average rate for an individual filing a single claim within a year has gone up by about 6 percentage points since 2014, however.

Those individuals who filed a second claim will have their annual premium increase by nearly 100% which is 13% higher than in 2014. If you have recently been injured in a car accident in California, there’s no doubt that you have many questions about liability as well as how to protect yourself going forward. Consulting with an attorney can help.